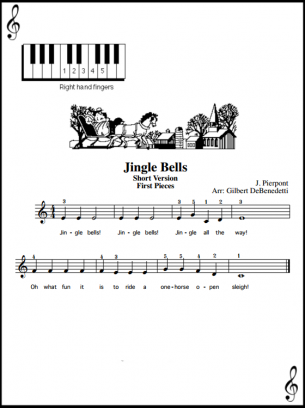 Free Piano Sheet Music to Print and Play at Home

Music makes the world go round for most people.

Isn’t it amazing how a piece of music can make you smile, move you to tears, remind you of a loved one and even sometimes cause pain?

END_OF_DOCUMENT_TOKEN_TO_BE_REPLACED

For all you music lovers or piano players out there, this blog entry is for you!

Fall in love with our wide selection of free printable music sheets and piano note pages that you need to step up your game.

When it comes to music, find all your favorite hits and classic tracks that we have come to know and love.

END_OF_DOCUMENT_TOKEN_TO_BE_REPLACED 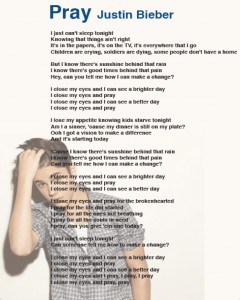 Are you a Belieber?

If you don’t know what that means, your kids probably do.

Justin Bieber is a young American pop singer known for his vocal style and his appeal to the young teenage girl demographic.

He has been wildly popular since his debut in 2009.

In fact, his first album was certified platinum and garnered him seven songs on the Billboard Hot 100 all from the same album.

That’s pretty impressive for a kid who was only 15 years old at the time.

END_OF_DOCUMENT_TOKEN_TO_BE_REPLACED

Everyone loves Music! Here at FreePrintableOnline.com we have one of the most largest gallery when it comes to free printable music.

From popular songs to classic notes, we have what you are looking for.

These music sheets are handy and helpful when you are not sure of the lyrics or notes to a song or tune/melody.